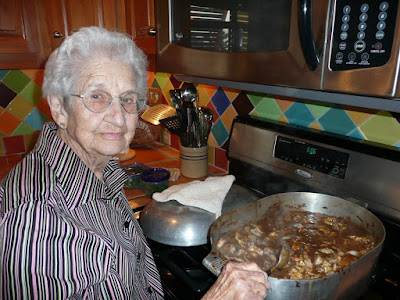 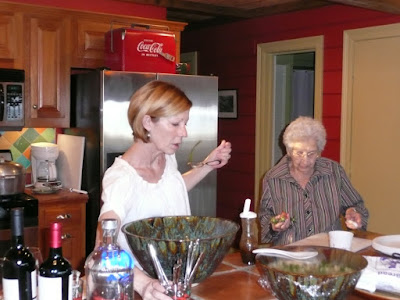 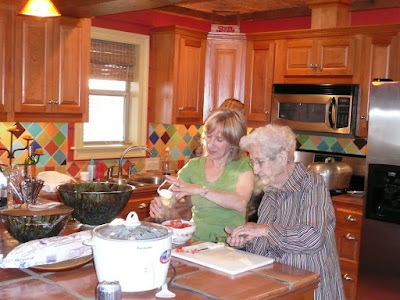 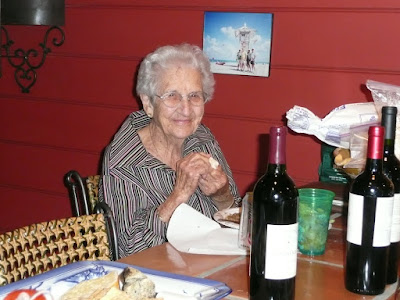 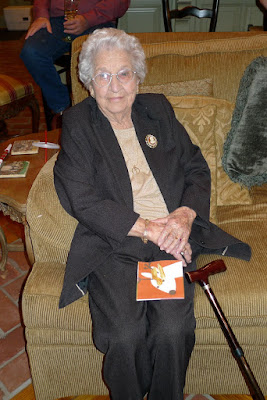 There are people you meet in life that you have an instant connection to, Velma Duhon was one of those people. Velma was 30 years my senior but that was never a barrier to our friendship. I liked her the minute I met her and from that day it was always a treat for Diane and I when Velma was around.

She was one of my oyster eating buddies and I could not think of her without thinking of oysters. Velma loved them so much that she would often get up in the middle of the night, go to the refrigerator, pull out a few oysters, mix up a little sauce and enjoy a midnight snack. She would regularly eat raw oysters for breakfast and if she would have had a regular supply, I have no doubt, would have eaten them daily.

Did I say that Velma loved oysters?

Velma was also a great cook and in her later years I had several opportunities to cook with her. She would always let you know what she was hungry for and the conversation would go something like this.

Velma also loved sweets, but was diabetic. She loved Diane's Italian cream cake and on one occasion I was explaining to her that Diane could use splenda instead of sugar like she does for me. She quickly instructed me to mind my own business and told me to let Diane make her cake the way Diane likes to make it. I knew it right after I said it, that was none of my business and who was I trying to suggest anything but the real thing!

Velma Duhon had her 90th birthday on December 20 last year and on Friday, February 26th this year was admitted into the hospital with double pneumonia.

Velma, I think Diane and I will go out this afternoon and will each eat a dozen oysters for you. The next time we are in Grand Isle, Jeff, Charlene, Diane and I will cook a big crab stew, eat a nice slice of cake and think of you.

We loved you so much Velma and will miss you dearly.